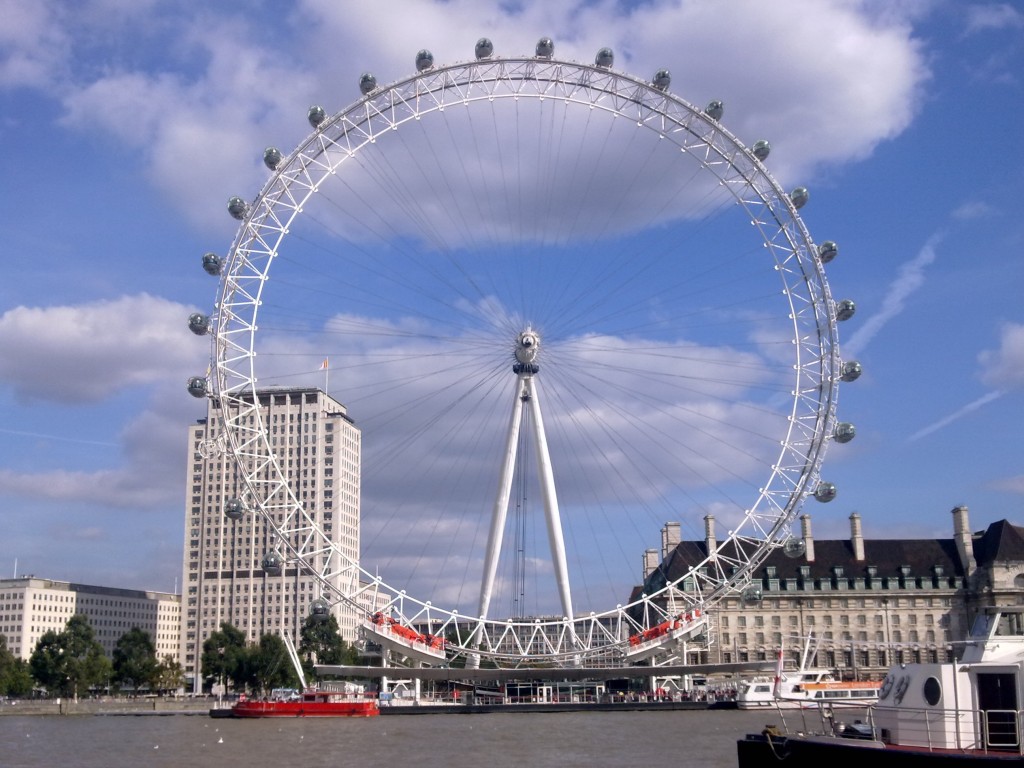 I have the worst memory. I really do. I can read a book and two days later I can’t remember anything about it. I never know if something in the past happened two years ago or ten years ago. I was recently asked for a concrete example of my bad memory and all I could come up with was: I went to a play in London once (two years ago? ten?) and Kenneth Branagh was in it. He was in jail and we saw all his man parts and he talked to his cell mate a lot. It might have been by David Mamet. It might have been by Sam Shepard. I’m just guessing on the playwrights because the men-under-pressure-talking-a-lot makes me think of them. As David Gilmour would say, “it was a serious heterosexual guy” play.